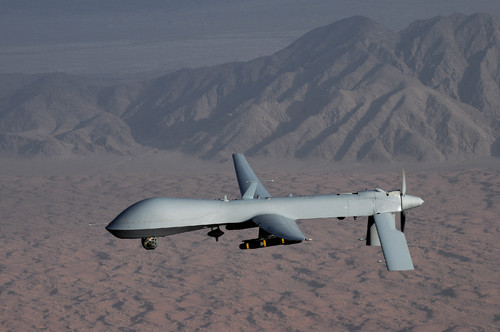 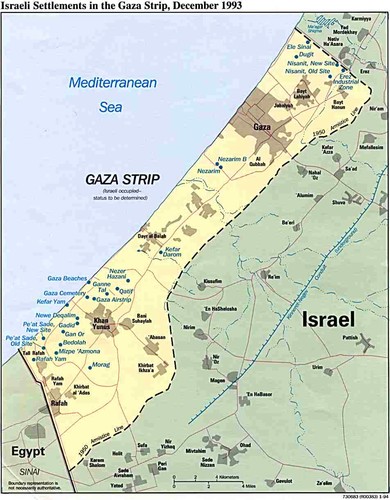 «Increasingly, the U.S. military is relying on un-manned aircraft to track and destroy the enemy, sometimes controlled from bases thousands of miles away from the battlefront. Lara Logan reports». 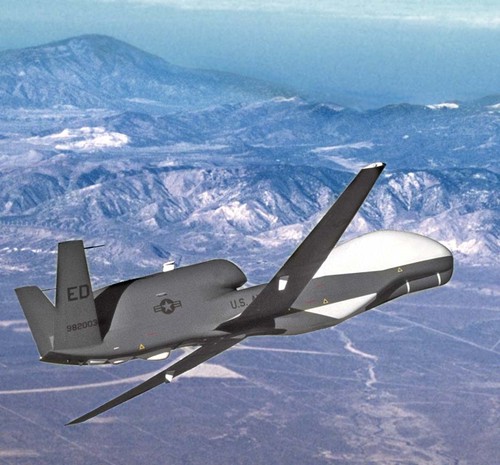 (CBS) «Every so often in the history of war, a new weapon comes along that fundamentally rewrites the rules of battle. This is a story about a revolution in unmanned aviation that is doing just that.

Most people know them as drones; the Air Force calls them "unmanned aerial vehicles." And right now, there are dozens of them in the skies over Iraq and Afghanistan, hunting down insurgents, every minute of every day.

They've become one of the most important planes in the United States Air Force - and yet, the pilot is nowhere near the aircraft or the battlefield. They are controlled by remote control, from thousands of miles away.

Many of the details of this weapons program are classified, but our 60 Minutes team was given secret clearance and unprecedented access to bring you this story».

The Air Force now has 28 Reapers, each one costing about $11 million. It can fly as high as 50,000 feet, sit over a target for 15 hours straight, and is as dangerous as a fighter jet.

The Reaper is the Air Force's newest and most lethal unmanned plane, carrying 500 lb. bombs and Hellfire missiles.
(...)

The Air Force also has 116 Predators. The Predator is smaller than the Reaper, but it can stay up in the air even longer, 24 hours at a time. It can be miles away from its target, flying undetected through the clouds, while zooming in on an unsuspecting enemy.

In spite of that clarity, unmanned planes and Air Force jets are criticized in Afghanistan for killing innocent civilians, including an incident just this week that is under military investigation.

Across the border in Pakistan, where the CIA operates, they're blamed for even more deaths.

"To go and work and do bad things to bad people is, and then when I go home and I go to church and try to be a productive member of society, those don't necessarily mesh well", Gough told Logan.

Chambliss told Logan he thinks the power of these unmanned planes is just beginning to be tapped. "Next year is gonna be a watershed year. We'll actually buy more unmanned aircraft than we buy manned aircraft for the first time in the Air Force’s history", he explained.» 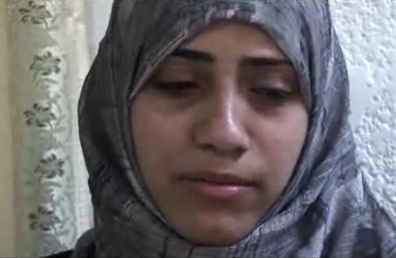