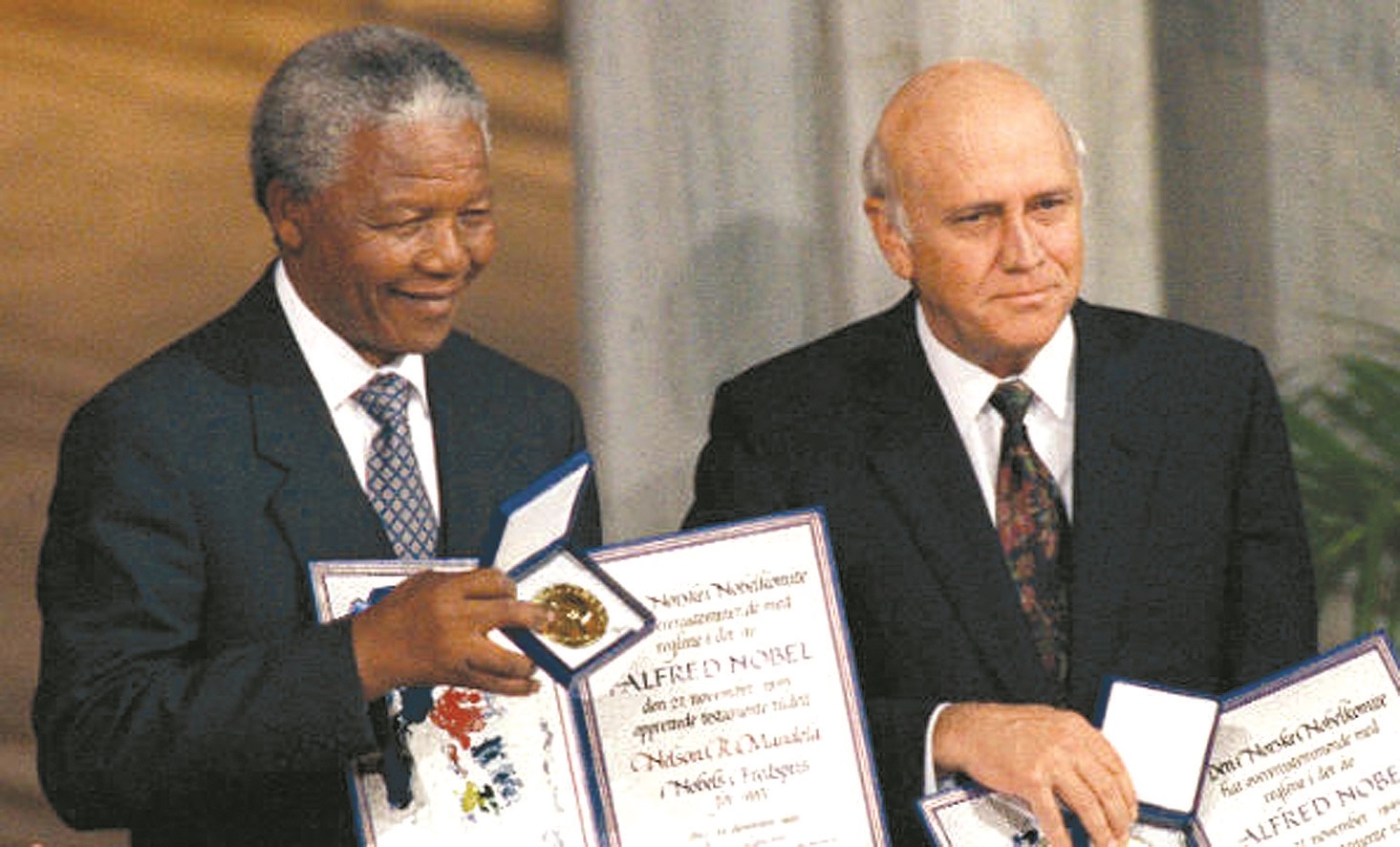 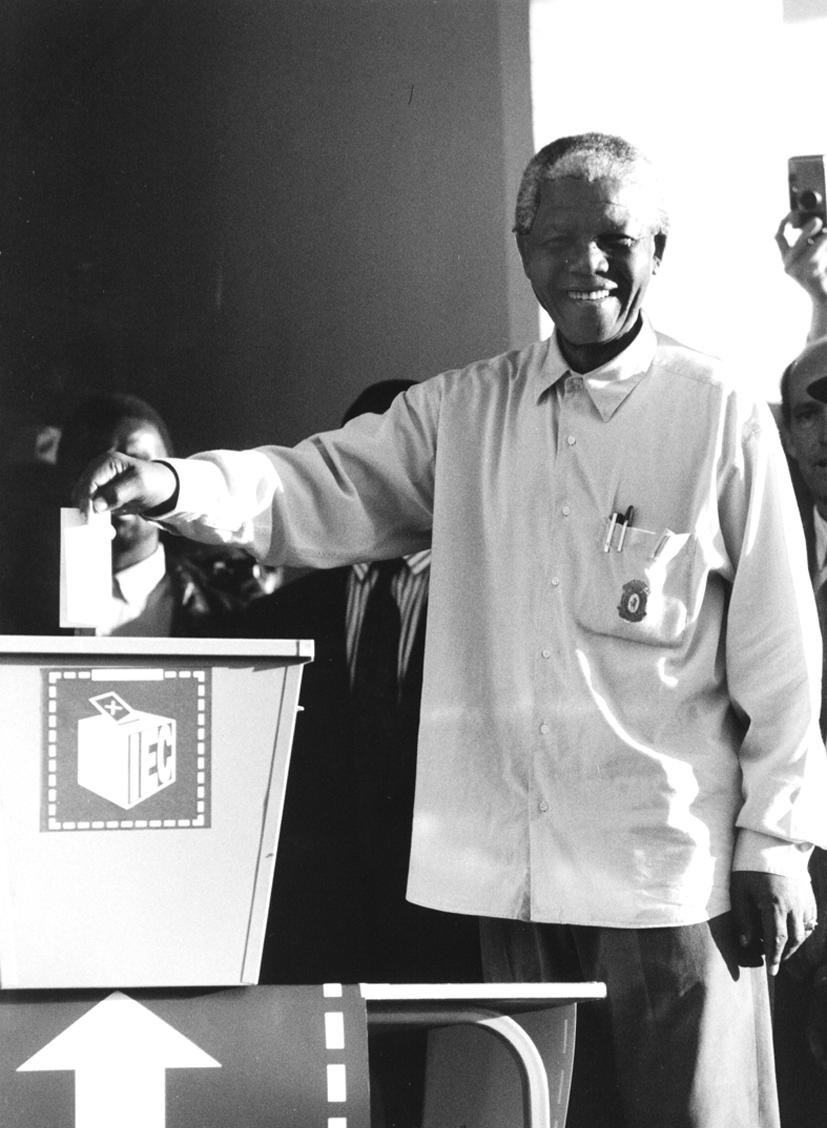 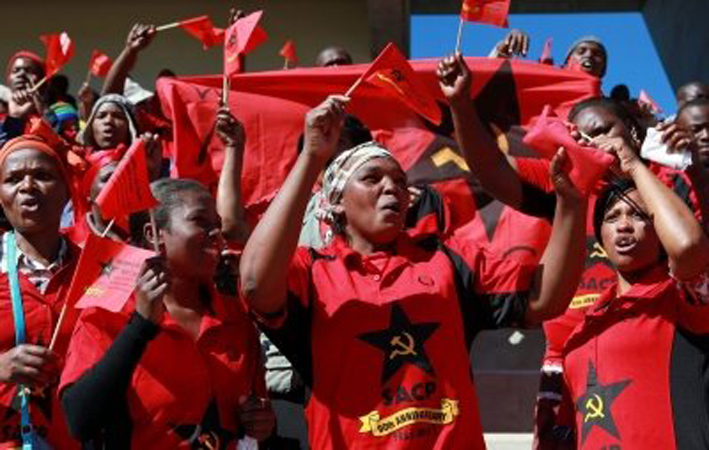 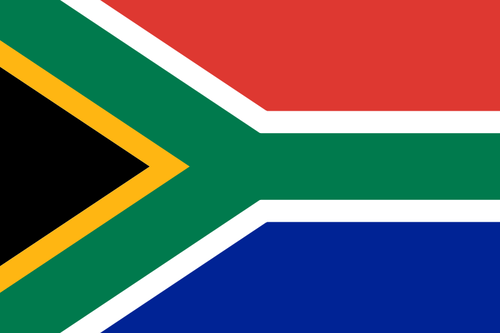 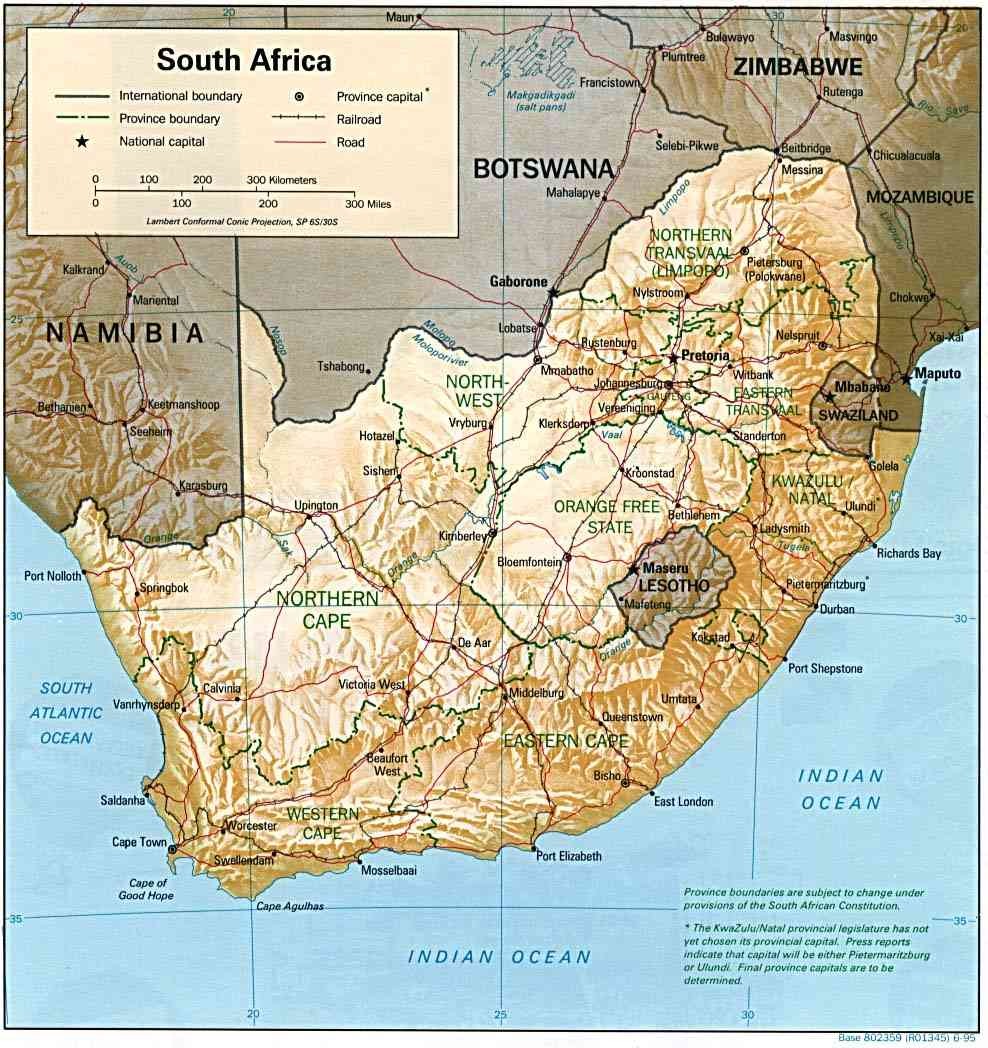 África do Sul: as posições do SACP, da COSATU e do ANC 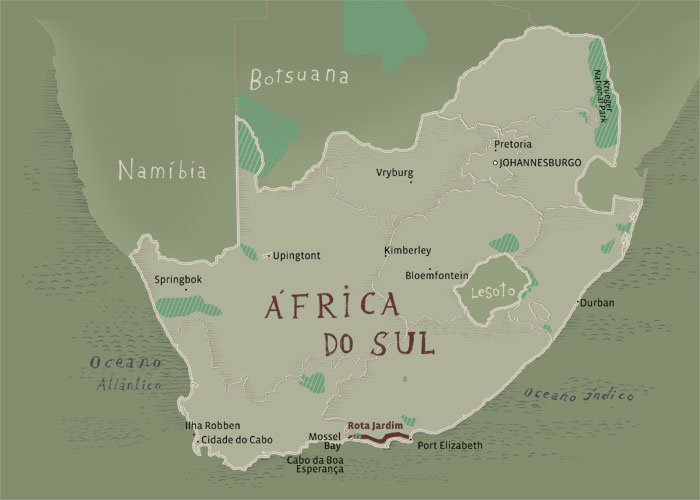 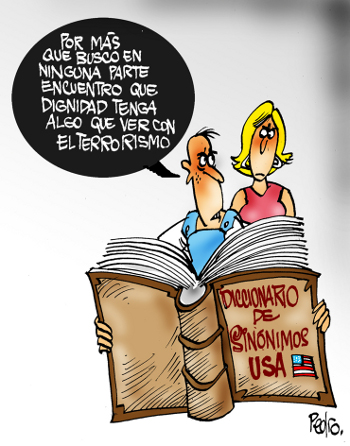